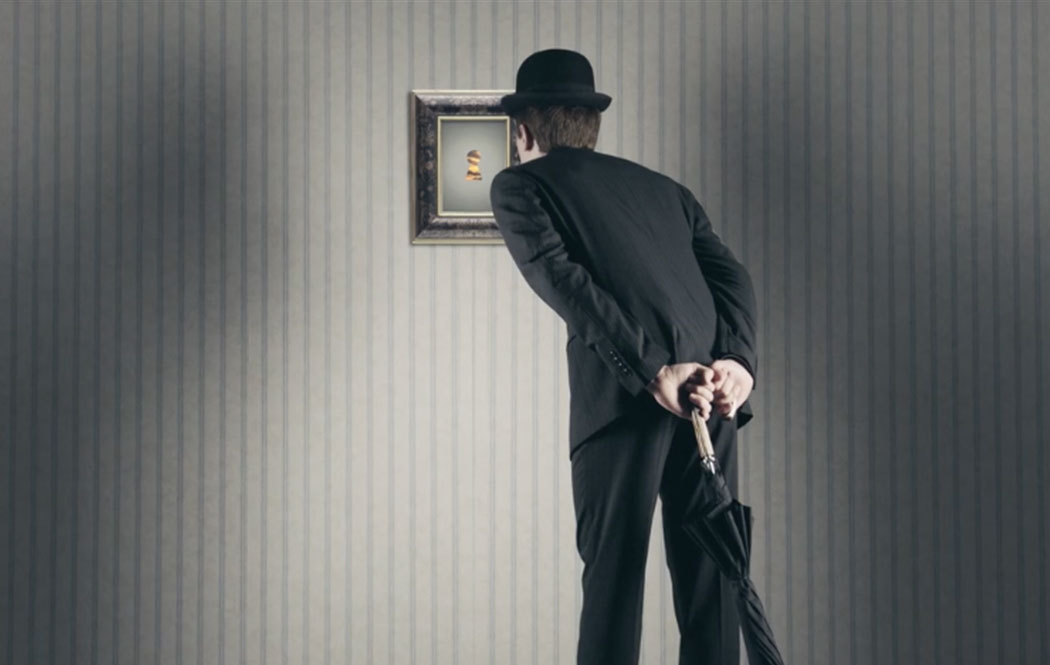 Jason Silva is the Emmy-nominated host of National Geographic Channel’s #1 rated and Emmy-nominated series, Brain Games. A self-professed wonderjunkie, Silva is the creator of the web series SHOTS OF AWE, micro-documentaries with +9 million views, that explore creativity, innovation, and the co-evolution of human and technology.

Influencers such as Ron Howard, Richard Branson, Leo Dicaprio, Tribeca Films Co-founder Jane Rosenthal, actor Mark Ruffalo, NASA, and many others have tweeted Jason’s videos. Others have described Silva as a modern performance philosopher, a Digital DJ, a re-vitalizer and remixer of optimism, and above all, a curator of ideas, of inspiration, and awe.

Jason accepted SMG's invitation to share his love of film and his video about the transformative power of film: Cartography for the Mind.

Are you sure you want to refund this ticket purchase?

We're sorry, there was a problem with our system: [return the ajax error message]. Please go back and try what you were doing again.

Something's up with that promo code...

Please try these steps to resolve the problem.

Unable to reserve your seats

There are not enough seats available to satisfy your request. Please adjust the ticket quantity and try again.

Something's up with that food bundle selection...

Please go back and re-select your seats.

Something's up with that card...

Something's up with that gift card...

Either the username or password you entered is invalid. Please go back and try again.

Please re-enter your email address and password to try again. Alternatively, you may checkout as a guest.

An already exsits for this email. Try logging in.

Oh, no! There was a problem creating your account!

An account already exsits for this email. Try logging in.

We were unable to change your password. Please try again.